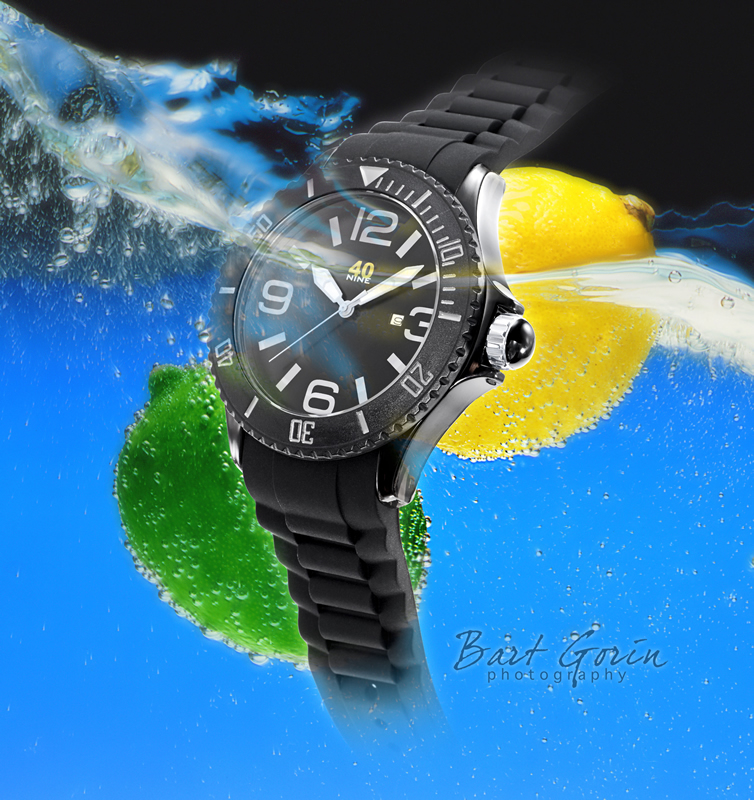 “Time is our currency; no one is rich, no one is poor; we’ve got 24 hours each.” A wise man once uttered these timeless words, as true today as they were then. Few things in life are more precious than time itself, and that’s why watches and some jewelry have come to be so important. In the centuries before they were invented, man searched for ways to harness time. In the centuries following, we’ve learned there is no such thing as harnessing it; there’s only knowing it, noting it, and making the most of it. And, thanks to the many timepieces jewelry that have been available over the past thousand or two years, everyone has been afforded the ability to know the time in order to not waste it. Today, there are many different types of watches offered by clock and watch makers throughout the world. Here are some of the most popular types of watches available and the differences between them.

Quartz watches for years have been the go-to watch for many. The quartz watch is the type that contains a tiny quartz crystal inside that keeps time. This type of watch uses the crystal in place of mechanical movement, and it uses batteries to make it function. Quartz crystals are highly effective at keeping accurate time because they vibrate at a stable frequency that permits precise time-keeping.

LCD, or ‘liquid crystal display’ watches use numbers (rather than a watch face) that is displayed against (typically) a darker background. The LCD watch is replacing the ability to ‘tell time’ on a clock face because it gives the time of day at a glance.

The analog watch is the type that contains hands moving around a clock face. The hours of day/night are marked as 1 through 12 as the hour, minute, and sometimes second hands move around the circle of the clock face in a continuous motion as time moves on.

Digital watches display time as numbers rather than as hour and minute hands circling a clock face. The numbers generally are displayed in a ‘seven-segment indicator.’ This means that the electronic display device uses decimal numerals rather than dot matrix. Digital watches have been in use for more than a hundred years in mechanical form, but they became popular in the 1970s when the film 2001: A Space Odyssey showed a futuristic type of digital watch that inspired a watchmaker to pursue production of the same type in reality.

Many watches today have either clock faces or digital displays that are illuminated to enable users to see time in darkness. Mechanical watches contain a luminous paint on hour and minute hands as well as hour markings in order to display lighted time. In the 20th century, radium was widely used in illuminated watches for this purpose.

In today’s watch industry, watches that ‘talk’ are becoming extremely popular as a means of allowing those who are visually impaired to click a button on their watches and learn the time instantly. Talking watches announce the time when the button is depressed, eliminating the need to look at either a clock face or a digital display.

Watches are as popular and useful today as they were when timepieces were first invented. In fact, as schedules get busier and more packed with activity, today’s watches are an even more necessary tool. But just because they have a practical side, doesn’t mean watches have to be boring or unattractive. With all the different styles and types available from watch manufacturers, today’s watches are more multipurpose than ever. From keeping us informed, to keeping us from being late, to expressing our individuality, to showing off personal sense of style, the many types of watches available are a testament to the industry’s dedication to its craft. And whether it’s the newest innovation on the market, or a timepiece reminiscent of a moment in your past, every watch you own is a piece of history.