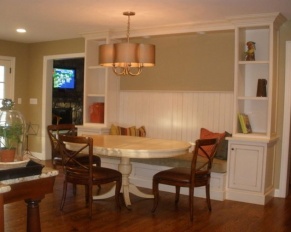 What Materials is a Car Made From?

What Is Modern Interior Design?