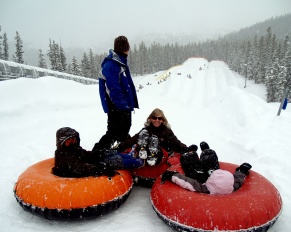 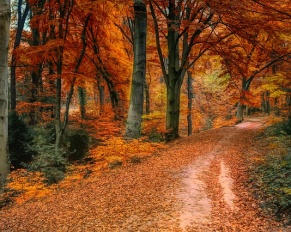 Although summertime is usually filled with activity, fall also has plenty of adventures to keep everyone busy before it gets… 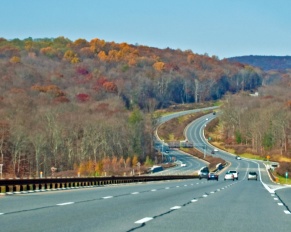 Remember when you were a kid and your parents would pile the whole family into the old station wagon and take an impromptu day trip to Upstate New York?  If you were really lucky, your father might have turned it into a two-or-three-day event, complete with an overnight stay at a Howard Johnson hotel. Mom would pack a picnic lunch of sandwiches and a Thermos of coffee or hot chocolate.  A blanket was spread on the ground for this picnic lunch after everyone climbed out of the cramped car to stretch their legs and give Dad a respite from the driving. 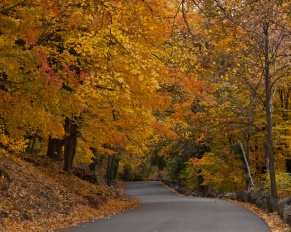 New Jersey is the fourth smallest state in the union, but has the eleventh-highest number of people.  In fact it has the highest population density (or number of people for the amount of land) in the U.S.  So here’s a hint – be sure to visit this state in the off season when the tourists have all gone home.

Because the Garden State is so small, it will take you approximately four hours to get from High Point, in the Skylands Region, which is the highest elevation in the state at 1,803 feet, all the way to Cape May Point in the south, but, unbelievably, if you cross New Jersey in an east to west direction, it can be done in just one hour. 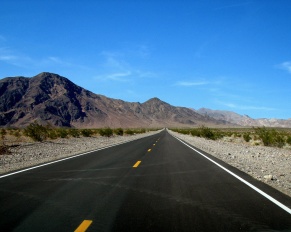 The movies and television have done a great job of providing entertainment surrounding the details of a road trip gone wrong… at least a half-dozen come to mind and you probably laughed out loud at all of them.  But to avoid encountering a vacation filled with the likes of “Thelma and Louise” or “Road Trip” there are a few precautions before you set out to make that journey as safe and enjoyable as possible. 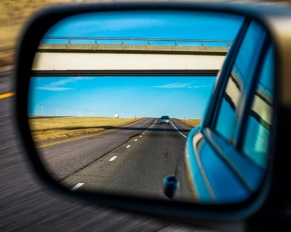 How to Pack for a Road Trip

As a driver in a four-season state, you are well aware that you have to be prepared for Mother Nature’s…

Most Popular Wearable Tech For A Bike Tour

Every single year around June, 30 or so bike manufactures gather in Utah to reveal their most high tech and compelling bike products for the upcoming year.  This is a great way to get an idea of what is popular for that year, what’s trending and what people are buying the most of when it comes to wearable tech for bike riders.  If you love technology and you want to include that into your custom bike tour, get ready for some cool products below.  They include everything from wearable tech helmets, Fabric ALM Saddle, BKool Connect Sport Trainer and more.  So exciting!  Check these and much more out below.  Remember, these are all of the popular items for 2015! 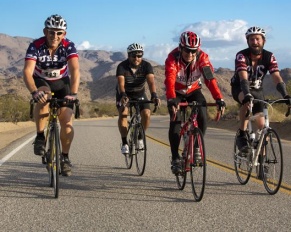 It doesn’t matter who you are or how long you have been riding a bike, there is always that chance of an accident happening.  While your chance does heighten if you don’t follow a few simple tips, it also lessens if you pay attention to these tips and actually use them.  Some of these tips below for bike trips might seem pretty obvious, but you might be surprised at just how many people don’t listen, don’t pay attention or think that this is all a happy goofy activity and there is no chance of an accident happening.  Well, unfortunately the second you don’t think it can happen to you, is when something can happen.  So don’t let this just slide to the side, be smart, follow the tips below and stay safe – no matter if it’s a day trip, weekend trip, or an entire month. 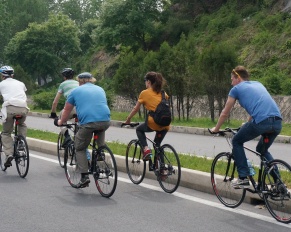 Bike tours are one of those things that you either love or you hate.  It has a lot to do with riding your bike, yes, but it also has to do with so much more than that.  If you love scenic routes, enjoying fresh mountain air, or you just enjoy seeing how the other part of the world lives, you definitely need to check out bike tours around the world, in this case the United States.  North America is not France or Italy, by any means, but we still do have some amazing landscape, history and cultural experiences that anyone would be happy to join in on.  More than that if you love places like France and Italy, you might find that certain North American locations like California or Oregon have all the same dishes you love, but in a more English friendly locale.  If you want to take a look at some of the Top bike tours in North America as far as bike tours around the world are considered, continue reading below for more. 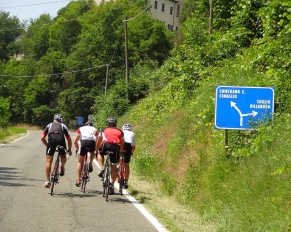 Europe is one of those places where you could visit a location a day and die without ever seeing the rest of it.  There are so many destinations that it’s hard to choose which places to visit, but if you like cycling and you love Europe, you might consider a few of the top locations for bike tours around the world, specifically in Europe.  In this list for the best bike tours around the world, we will be including Croatia, Switzerland, and Czech, Austria.  Each bike tour has its own prices and accommodations as well as the amount of miles you will have to bike each day, so be sure to read the entire description and make sure this is a trip that you not only can do, but want to do as well.