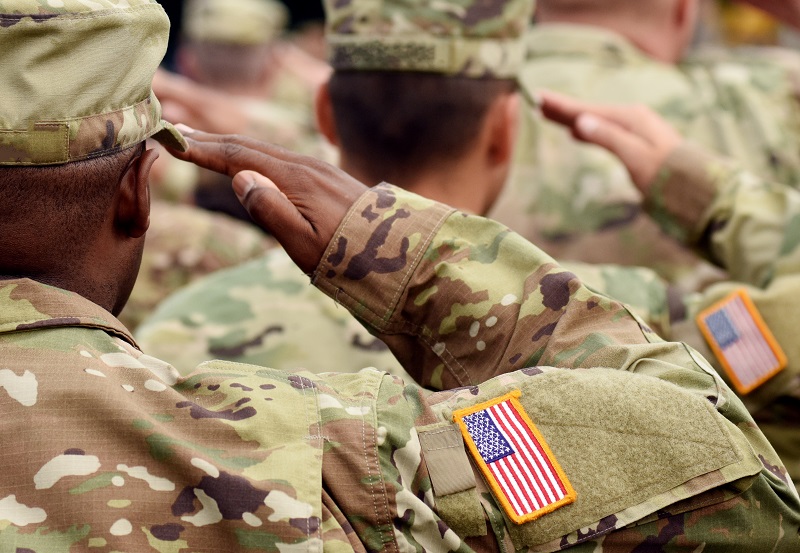 Transitioning back to civilian life after military service can be a difficult process for veterans. The VA’s website lists just a few common challenges veterans face, such as relating to civilians who have not had the same life experiences, reconnecting with one’s family, creating structure in a less hierarchical world, and finding and keeping gainful employment. Fortunately, there are many resources available to veterans to ease the burden of this transition. And recently, New Jersey has made strides to accommodate veterans even further, especially in the employment context.

New Jersey’s legislature recently passed Bill A259, which expands civil service preference eligibility for veterans. The bill, signed into law by Governor Phil Murphy on January 18, 2022, accompanied a number of other bills aimed at supporting veterans’ rights. Bill A259 is the one bill among these which advances veterans’ rights in the employment context.

How has Bill A259 expanded eligibility? Previously, veterans were required to have served in a “theater of operations” to be eligible for veterans preference. Essentially, this means they had to have served in an actual combat zone. Bill A259 does away with this requirement. Under the new law, eligibility extends to any veteran who “serve[d] during a war or conflict for which the federal government authorized a campaign or expedition medal.”

Many politicians celebrated the passage of Bill A259. For example, Assembly Members DeAngelo (D-Mercer, Middlesex) and Mukherji (D-Hudson) issued the following joint statement upon advancing Bill A259:

Veterans who participated in a military campaign for which a medal has been designated or supported combat operations without direct presence in the actual theater of war should not be denied civil service preference for their faithful service to our country. This legislation will address an unnecessary distinction to assist certain service members in their quest for civilian employment.

This bill signing will help veterans find employment more quickly after leaving the armed forces. Stable employment in a steady job is one of the best ways veterans can assimilate into life outside of the military. … It is a well-deserved benefit for the courageous men and women making the transition from military to civilian life.

Clearly, the passage of Bill A259 is a significant step forward for the veteran community. By increasing veterans’ access to desirable government jobs, New Jersey is recognizing the invaluable service such individuals have given this country, and easing their transition back to civilian life. 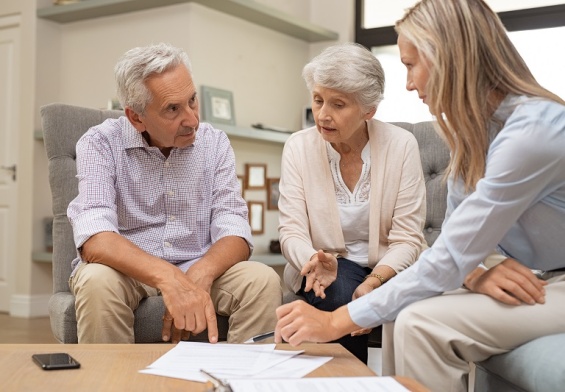 LAD Now Provides Protection for Employees Over 70 Years of Age 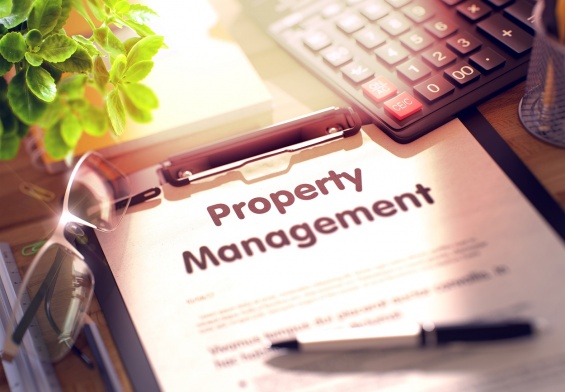