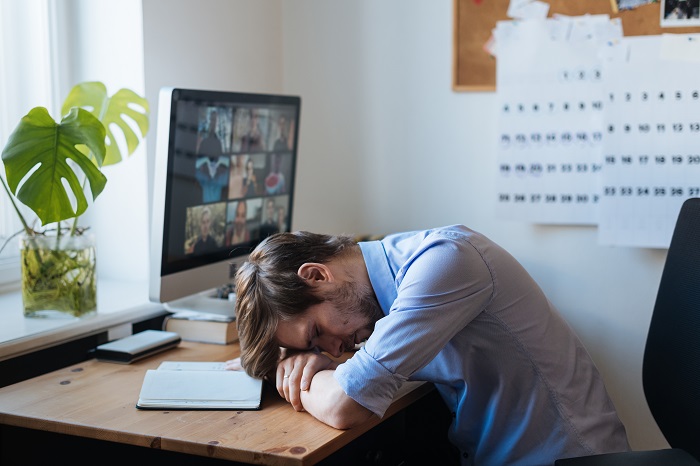 While everyone may experience some friction at work from time to time, negative actions based on a person’s race, age, disability, religion, national origin, gender, or other protected characteristic, or due to a complaint of an employer’s illegal activities, are strictly prohibited under New Jersey law. If you feel that you are being targeted or retaliated against for any of the above, there are certain things you can do to be proactive and preserve your rights under the law.

People generally don’t get legal help about workplace issues until something bad happens—discipline, a suspension, a demotion, or termination. That is often a big mistake. Speaking to a lawyer early on when the work environment is changing, or you feel that you’re being discriminated or retaliated against, can help you take the proper actions and avoid saying or doing anything that could wind up hurting any potential claims you may have.

Write down information about events going on in the workplace to help you remember things, such as who was present at an event, when it happened, and what was said or done.

If you have sent or received texts, emails, or any other type of electronic communication that is relevant to the issues in the workplace, preserve those communications by printing them out. Try to also keep any cell phones you’ve used to send or receive messages that relate to your claims. However, use caution before forwarding emails from a work email account to a personal account, or using a company computer or work email address to send emails to yourself or anyone else. This could violate company policy, and it is also visible to others in the workplace. You also should not print out or remove from the workplace any company information, or any proprietary or confidential information

Although it may be difficult, you should maintain a professional manner at all times, and comply with company policies and supervisor directives (other than being asked to participate in unlawful or unethical actions). You should also not act in any sort of belligerent manner out of anger or frustration, as this can be considered misconduct, which can harm or even destroy a future potential claim.

Oversharing with co-workers can come back to haunt you. This includes conversations and electronic forms of communications, such as with Slack, WhatsApp, text messages, emails, etc. as well as any social media. Remember that texts, emails, and electronic messages are not private. Anything you put in writing may one day be read aloud by an attorney representing your employer, and may even be presented to a jury hearing your case. You can and should still put your complaints in writing to the proper individuals, such as those in Human Resources, but hold back from complaining elsewhere.

Many workplace situations can be negative or even upsetting without violating any laws, but talking with a lawyer early on can provide information to anyone who may be experiencing discrimination, harassment, or retaliation at work. 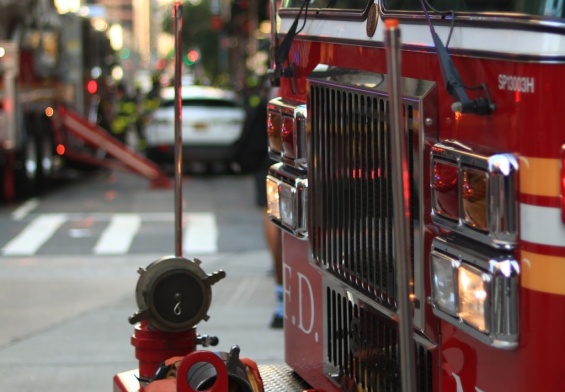 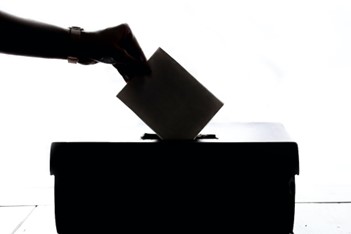