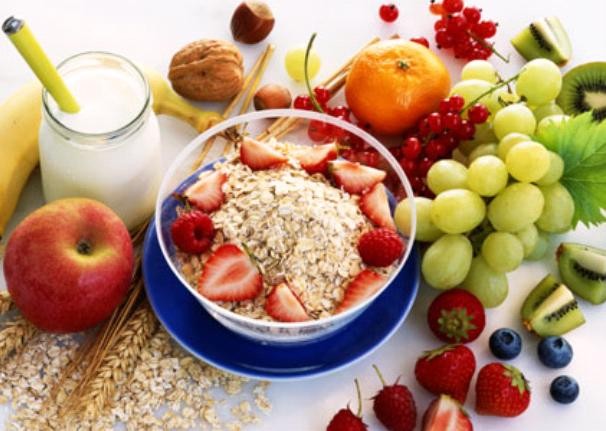 Cancer deaths have been on the rise in recent decades, especially in industrialized nations. It’s important to note, however, that most cancers can be prevented, or at least your risk of getting them can largely be diminished via your own behaviors. Prevention and routine testing are key to prevention.  Are still considered to be the best ways to fight cancer. Preventing most types of cancer often comes down to how to live a healthier life. In fact, according to the American Cancer Society, much of the suffering and death that are associated with cancer can be prevented ‘by more systematic efforts to reduce’ such behaviors as use of tobacco, improving diet, incorporating exercise into your daily routine, and relying on routine tests to detect cancer early.

According to the website of the Mayo Clinic, there is no sure way to prevent cancer, including lung cancer. It is far more rare to contract lung cancer if you don’t smoke, with lung cancer developed from tobacco products topping the list of most prevalent cancers today. In order to live a healthier life that includes cancer prevention, one of the most important behaviors noted is to avoid tobacco products altogether. Simply put, don’t smoke; don’t use other tobacco products such as chew; if you are a smoker, quit; and avoid secondhand smoke. If you don’t smoke, by all means, do not start. If you live with a smoker, try to get him or her to quit. If you are unable to persuade that person into quitting, get them to smoke outdoors, especially if you have children in your home. Additionally, avoid areas where smoke is prevalent, such as in bars and restaurants that still permit it.

A healthy diet is one of the most important keys to cancer prevention. You wouldn’t put garbage in your car because you know it will negatively impact its function. So, too, should you avoid garbage or ‘junk food’ in your own consumption. Choose at least four servings daily of healthy vegetables and fruits that contain cancer-fighting vitamins and minerals. Additionally, avoid processed foods and foods that contain processed sugars. These so-called foods are not just empty calories; they contain chemicals that harm cells.

Include regular exercise in your daily routine

If you don’t have time to exercise every single day, be sure to include a regular exercise routine at least three to four times throughout the week. Start off slow and progress into at least four 20-minute cardio workouts that also include stretching, as stretching creates more oxygen flow in your body, and better oxygen flow increases healthy blood flow.

Oftentimes prevention is about early screenings. Because such diagnostic tests as colon cancer screenings can show polyps, regular testing can mean detecting cancer before it develops into a serious or even deadly situation.

Carcinogens are cancer-causing agents that occur everywhere these days. Sometimes it is impossible to avoid them, but other times they can be quite avoidable. First, test your home for radon, especially if your home is in a neighborhood where radon can be prevalent. Additionally, avoid carcinogens in the workplace as much as possible. Always follow your company’s precautions that may include such behaviors as wearing a face mask or protecting from toxic chemical exposure.

There is good news about cancer: the number of deaths related to cancer actually are decreasing. There are a number of reasons for this, including technological advances in screening and treatment, but obviously better technology is a factor only in detecting cancer and treating it once it has been diagnosed. A better ‘cancer answer’ is to avoid getting it altogether. Perhaps the best news about many types of cancers is that, with just a few lifestyle changes, including diminishing tobacco use or quitting altogether, living a healthier life by eating a healthier diet, expanding your physical activity to include a daily exercise regimen, and of course, seeing your doctor for regular checkups that include cancer screenings, especially for those types of cancer that are most prevalent and those that you, yourself, are most genetically prone to fall victim to. Indeed, when it comes to probing ‘how to prevent cancer,’ the solution lies in ‘how to live a healthier life.’ 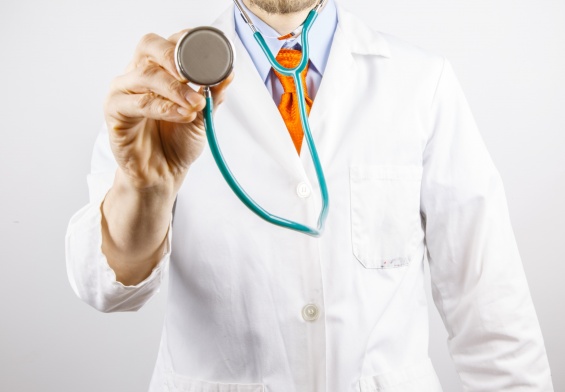 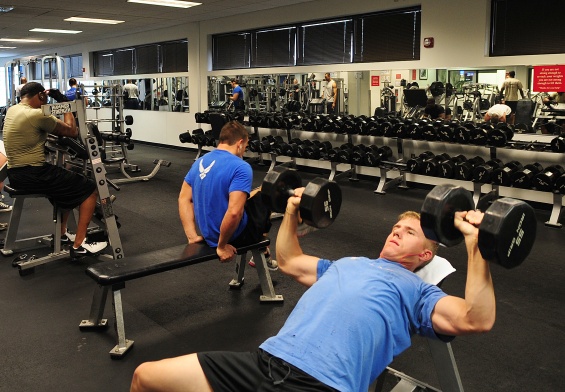 How to Automate the Home

How to Live a Healthier Life

How to Change Up Your Style this Spring