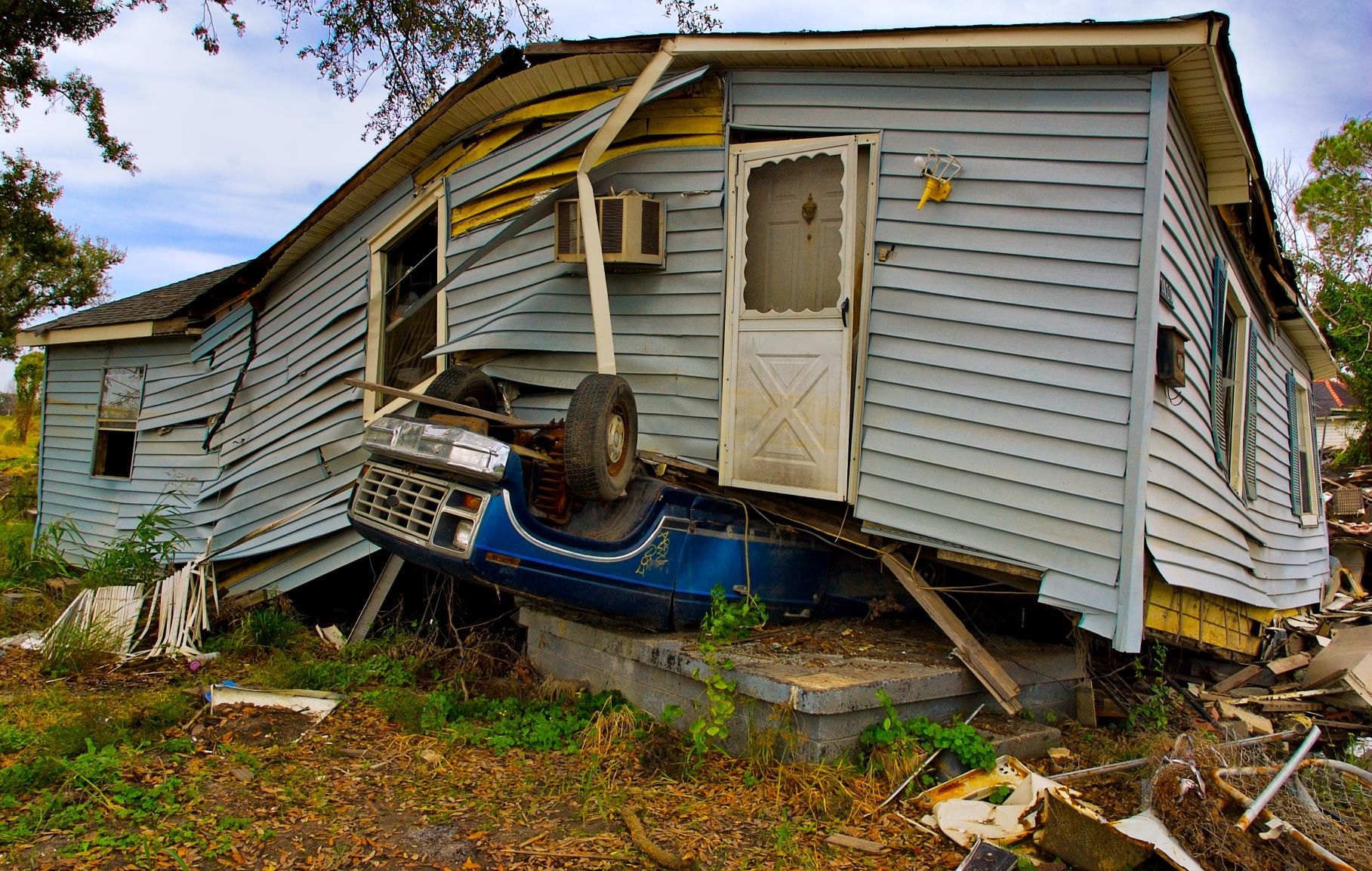 Hurricane Ian, one of the most powerful storms to hit the United States in recent times, has unfortunately caused widespread destruction after raging across the Caribbean into Florida. First starting as a tropical storm, Ian formed in the Caribbean on September 23rd, strengthening to a hurricane just 3 days later. Hurricane Ian became the strongest hurricane September has seen in this particular region of the Caribbean since Hurricane Felix in 2007, with winds as fast as 105 mph. Once it transitioned into a hurricane, Ian rapidly intensified as it gained a minimum of 35 mph in wind speeds within less than a day. Heading northwestward, hurricane Ian continued to intensify and became a Category 3 hurricane by the time it reached the southern Gulf of Mexico. That same day, September 27th, Hurricane Ian made landfall in western Cuba, knocking out the island’s entire power grid.

By September 30th, Tropical Storm Ian became Hurricane Ian once again as it crossed over Florida and back over open water, returning to a Category 1 hurricane. The same day, Hurricane Ian turned and made landfall in South Carolina just after 2pm. Ian proceeded to move inland over North Carolina overnight, bringing flash flooding and gusty winds to the state. Eventually, Ian began to weaken over land again and became a post-tropical cyclone and dissipated over southern Virginia on October 1st.

According to a projection released by data firm Enki Research, Hurricane Ian could cause up to $75 billion in economic damage. They concluded that the best-case scenario would be $66 billion, with the median cost projection being $71 million. This will make Hurricane Ian one of the10 most costly storms in United States history, potentially even making it into the top 5 once the overall damage is fully assessed. This economic impact only looks better once compared to the cost of damage caused by Hurricane Katrina, which totaled $161 billion. In its wake, Hurricane Ian destroyed homes and businesses, demolished infrastructures like bridges and roads, and harmed citrus fruit trees that are an integral part of Florida’s economy, seeing as they account for 70% of all citrus fruits produced in the United States.

Common Types of Property Damage After a Hurricane

A Category 4 storm, like Hurricane Ian was when it made landfall in western Florida. These types of storms can cause catastrophic damage; well-built homes may sustain severe damage, most tress will be snapped or uprooted causing power lines to go down, and power outages can last weeks to even months.

The extreme winds caused by Category 4 hurricanes that can reach up to 156 mph can lift and even tear strongly attached roofs off homes and other buildings. Even the toughest of roofs may suffer torn off shingles, sheathing, or framing; that’s if it’s not torn off altogether. It doesn’t matter the age or the condition of your roof, it is still susceptible to harsh damage from hurricanes.

Powerful storms can cause doors and windows to be torn off their hinges or broken by debris. Once this happens and leaves gaping holes in the home, water, wind, and rain can trample right through the property’s interior. This causes damage to furniture, important documents, electronics, and other personal belongings. This type of water damage can lead to mold, which can pose serious health threats if not taken care of. Some signs that mold is growing is wall or ceiling discoloration and a musty smell/bad odor. Those who are sensitive to mold may experience a stuffy nose, wheezing, irritated eyes, and/or skin irritation. People who are allergic to mold or immunocompromised may face difficulty breathing and shortness of breath.

While the home is definitely affected both in the interior and exterior, a lot of people have other belongings on the outside of their property that were most likely demolished by the hurricane. Especially in coastal areas, many people own marine property, such as bulkheads, docks, piers, gazebos, or boat lifts. The winds and water caused by the hurricane will most likely completely dismantle your marine property and it can be expensive to repair.

After a hurricane, it is very common for pool equipment, heating and air conditioning units, appliances, generators, and other equipment to get damaged by flooding and power surges. Water-damaged equipment and electronics will most likely never function properly again and will need to be replaced. Fire pressured vessels, steam boilers, hot-water boilers, vulcanizers, sterilizers, and transformers can also be affected by hurricanes.

The extremely powerful and fast wind gusts caused by hurricanes can result in a home shifting, leaving cracks in the foundation and structure below. This can cause a home to become unsafe and uninhabitable until its structural and foundational damage is fixed.

Infrastructures like water systems, power lines, internet, and vital power grid components will most likely get damaged in the wake of a hurricane. This type of damage can take weeks or even months to repair, causing major inconveniences for a large amount of people.

While it’s impossible to avoid a hurricane headed your way, there are steps you can take to improve the chances of your properties and other belongings surviving. It is important to understand what kind of damage hurricanes and other storms can cause so that homeowners can take the necessary precautions to potentially lessen the blow. 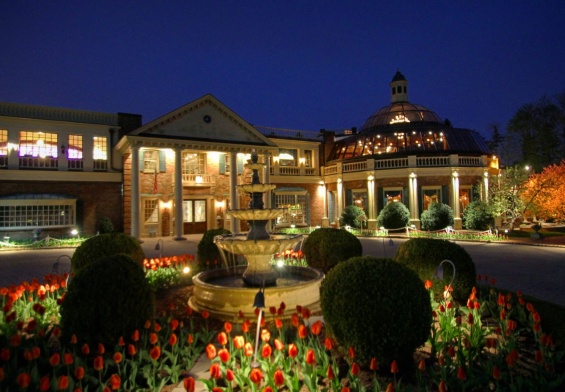 9 Most Popular Types of Wedding Venues 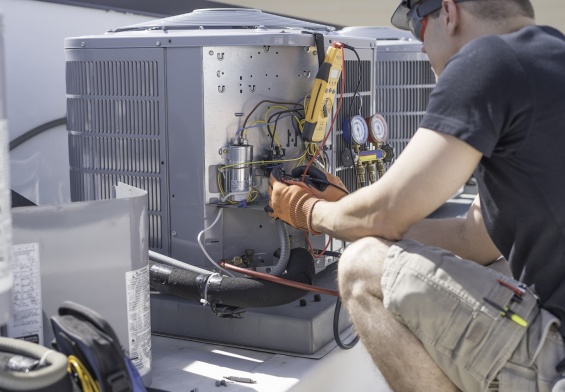 What Happens During an HVAC System Tune-up?