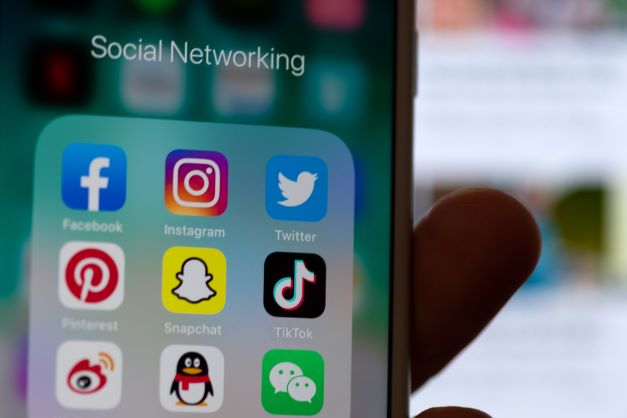 Pinterest, founded in 2010, is a scrap-booker’s dream website. Pinterest makes it easy for users to compile images of their favorite things or of a new idea helps them plan out the visuals of their next goal. This virtual catalogue application captured the hearts of many all around the world, with over 433 million active users just in the month of July. In terms of global active users, Pinterest is the 14th largest social media platform as of January 2022, beating out both Twitter and Reddit but falling behind more popular social networking applications like TikTok and Instagram.

While Pinterest’s earnings in the last quarter of 2021 beat Wall Street’s estimates, the application’s monthly user base did decline 6% over the course of the year. In recent news, PayPal actually considered acquiring Pinterest for $45 billion in October of 2021, but backed out due to shareholder uncertainty. In addition, 7 senior executives at Pinterest all left the company within a few weeks of each other. This online scrapbooking application is struggling to stay relevant as they grapple with a drop in American users and slowing advertisement revenue.

In contrast, the social networking application known as TikTok has been thriving in recent years. In 2021, TikTok was the number-one downloaded application in the United States with over 94 million annual downloads, which was a 6% increase from 2020. Globally, TikTok boasts over 1 billion monthly active users and is expected to hit 1.5 billion by the end of 2022. TikTok is a video-focused content sharing platform that has found much success, especially during the Coronavirus pandemic. TikTok has found so much success that other popular social media applications have tried to adapt their platforms to be more like TikTok. For example, Instagram added “reels” to their application as a way to compete with TikTok’s trendy video-only structure.

Similar to Instagram, in October of 2021 Pinterest introduced a “watch feature” to its platform that mimicked TikTok by allowing users to scroll through an endless amount of short videos. These videos are called “Idea Pins” that function like a combination of TikTok’s short-form video content and Instagram’s tappable stories. Just like users can do with TikTok, these Pins allow users to record and edit videos with tools like voiceover recording, transitions, background music, and other common editing tools. This sounds a lot like TikTok’s video creating tools, except for the fact that users can include pages of content as well, making these Pins more purpose-driven and actionable when compared to the primarily entertainment-focused nature of TikTok videos.

Pinterest also started a creator fund, much like TikTok’s, and pledged to invest $20 million to compensate larger creators on the application. Although it has been proven that social media users enjoy short-form videos, Freddy Tran Nager, a lecturer at the University of Southern California’s Annenberg School for Communication and Journalism, pointed out that this market is now becoming oversaturated. There is nothing innovative about introducing short-form videos, so Nager suggests that Pinterest should try to differentiate itself from TikTok instead of trying to assimilate to TikTok’s social media marketing strategies.

Pinterest needs to remember that it also has a much different user base than a social networking application like TikTok, with TikTok being geared more towards Gen Z. On the other hand, Pinterest is associated more with millennials, but a large chunk of its user base are actually older with 38% of them being between the ages of 50 and 65. According to Pinterest’s March 2019 S-1 filing, this social media platform reaches 80% of American mothers who use the internet. Even though TikTok may have more users, their users are mostly young children and teenagers who don’t have their own money. On the contrary, the majority of Pinterest users are adults with quite a bit of purchasing power. Instead of trying to become more like TikTok, Pinterest should focus on marketing towards older Americans who have money.

Although Pinterest has more money-wielding users than TikTok, the social media application is still being threatened by the growth of TikTok in regards to social commerce. Years ago, people used to say, “I found this on Pinterest!” In today’s society, you’ll more often hear the phrase “TikTok made me buy it” instead. In a way, Pinterest helped pioneer the idea that one could be inspired to shop by browsing media shared by others, as Pinterest was designed as a pinboard-style website where users often saved things they were considering purchasing.

Ultimately, online marketing strategies that work on TikTok won’t necessarily work on other social media platforms like Pinterest, as the applications have two very different functions. While both can be monetized and used for social commerce, Pinterest needs to stop trying to become TikTok and needs to focus on its current user base instead of attempting to acquire TikTok’s users that are not financially independent. Pinterest needs to go after the whole bank, not just a piggy bank. 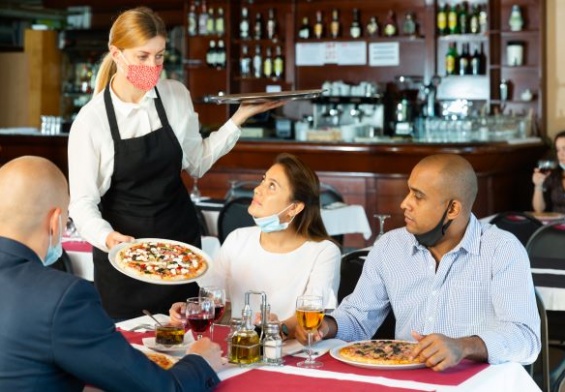 How Has COVID-19 Impacted the Restaurant Industry?