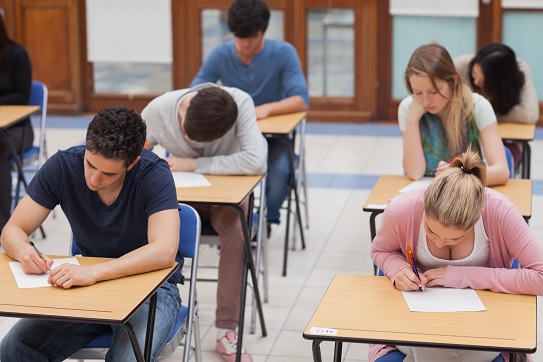 With the regular college application deadline in the rearview mirror after the start of the new year, most high school seniors will now begin the game of waiting to see if they got into their college of choice. As a result of the Covid pandemic, however, many colleges changed their admissions policies to become test-optional. In other words, students could decide for themselves whether they wanted to submit their standardized test scores on their applications.

Nevertheless, many industry insiders wonder whether colleges will revert back to their old ways when the academic effects of the pandemic subsides. When Harvard University announced last month that they would keep their test-optional policy through 2026, the industry may have received its answer. While Harvard pointed to the ongoing threat of the coronavirus as the impetus for the extension, it is likely that students who apply years from now will no longer be affected by the pandemic.

Did Covid Accelerate a Growing Movement in College Admissions?

Even before the coronavirus pandemic, some universities had stopped requiring standardized tests for admission. Many institutions were reacting to ongoing debates regarding the tests’ effectiveness at predicting student success in college. Apparently, there was already a movement underway to reduce the reliance upon the SAT and the ACT in college applications.

Nevertheless, Covid gave this movement a jolt when both the University of California (UC) and the California State University (CSU) announced major changes to their admissions policies in the spring of 2020.  In fact, UC eliminated the use of standardized tests for admissions altogether while CSU suspended the use of SAT/ACT scores for fall the 2021, winter 2022, and spring 2022 admission cycles. Many other schools followed suit to the point where more than half of all colleges and universities in the country have already committed to remaining test-optional or test-blind for fall 2023 applicants.

Can Students Trust That Scores Really are Optional?

The Harvard Dean of Admissions clarified that students who do not submit their scores will not be at a disadvantage in the admissions process. Nevertheless, many students and parents still have trouble believing that’s the case. For anyone involved in college admissions planning, this development has the power to change their strategy entirely.

Consequently, the decision of whether to send scores has become a hot button issue. Students want to know whether their scores fall within the range that would make them a strong candidate, or if they really are better off omitting them altogether. And college counselors want to know how to put their students in the best possible light.

Does Test-Optional Level the Playing Field or Not?

Ideally, test-optional policies should benefit Black and Latinx students who often lack the resources and training to excel on standardized tests. However, if privileged students wield them as an extracurricular data point in the admissions game, then the policy could do more harm than good.

For their part, admissions teams need to retrain themselves to look at student applications in a more inclusive and holistic way than they have in the past. Along with the new policy, they also need to strip out any existing biases in a system that might favor those who choose to submit scores over those who do not.

Have Colleges Adjusted to the New Test-Optional Norm?

Part of the uncertainty may lie with the reality that eliminating standardized test scores happened more rapidly than many universities and students expected. Essentially, the pandemic sped along a process that these institutions hadn’t considered in its entirety. As a result, admissions departments need to change what they expect of applicants, so the test-optional policy achieves its goal.

Like any other business during the pandemic, schools need to adjust to a new reality and put new processes in place to evaluate students fairly when they submit scores and when they do not. Moreover, college counselors and advisors also need to change how they guide their students through the application process.

Because it’s still early days for test-optional applications, we still have much to learn about whether they will make the admissions process more equitable. In effect, higher education institutions are engaging in a longstanding experiment to find out if test-optional policies can increase diversity while maintaining the same educational standards. Because of its well-earned reputation as one of the finest universities not just in the U.S. but around the globe, Harvard’s latest maneuver may have cast serious doubt on the future of standardized exams in the college admissions process. 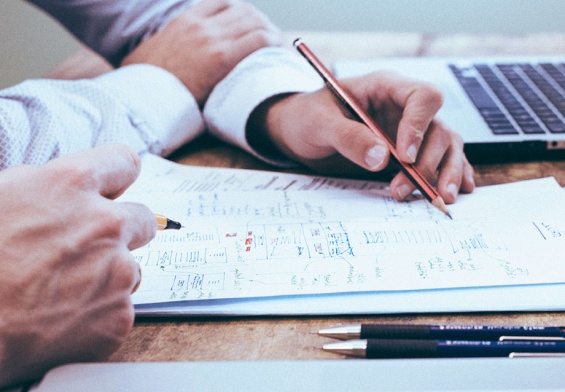 How to Write a College Essay 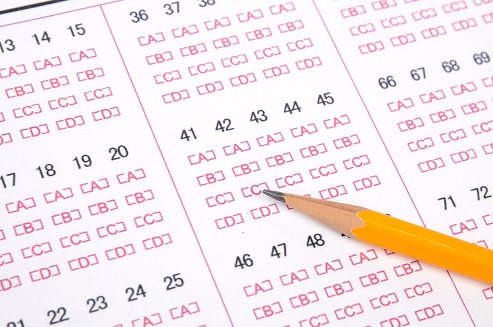