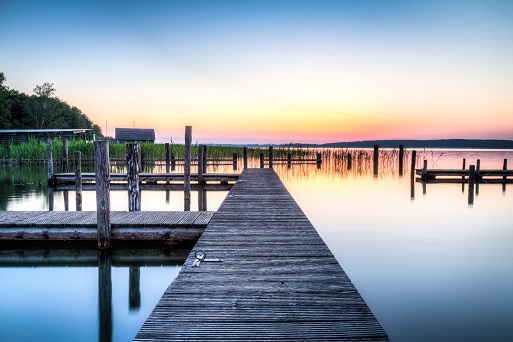 Since peak storm season arrived at the beginning of this week, it’s high time you thought about preparing your dock or marina to handle mother nature’s wrath if you haven’t already. If you live in an area prone to seasonal storms, you’ll need to take precautions to make sure you don’t suffer extensive damage. Because the latest forecast track this week has Tropical Storm Cristobal (the third named storm of the season) making landfall Sunday evening, everything indicates that it will be an active hurricane season.

While the Atlantic storm or hurricane season officially begins on June first and lasts until the end of November, the peak months run from August through October. The Atlantic basin comprises the entire Atlantic Ocean, the Caribbean Sea and the Gulf of Mexico. For this reason, storms rolling in from the Atlantic can affect the southeastern coast, all of Florida and the Gulf Coast stretching from the Florida Panhandle all the way to Texas.

Weather records dating back to 1950 suggest that a typical year will have 12 named tropical storms, of which six become hurricanes, and three strengthen into major hurricanes. This year, however, AccuWeather forecasts between 14 and 18 tropical storms, seven to nine of which would turn into hurricanes. Two to four of those are projected to reach major status.

How Common are Hurricanes to North Carolina?

Weatherproofing Marine Construction from the Beginning

A big part of hurricane preparedness involves taking into account weather and water behavior in the planning stages of a project.  In this case, a marine contractor familiar with the area is essential.

Experts recommend using storm-resistant technology such as fiberglass composite pilings and flow-through decking during construction. These types of features will shore up your dock and prevent future damage.  Basically, you need to prepare for the area’s worst weather conditions from the foundation upwards.

Getting Ready for Storm Season

Although you certainly cannot do anything to prevent storms from happening, there are measures you can take to reduce their more harmful effects. If lesser storms have already weakened your dock or pilings, that damage will be magnified during a major storm or hurricane.The most important thing is to take action well before threatening weather arises.

If your dock is older or run-down, it may not tolerate storm surges and high winds. In this case, it’s a good idea to have your pilings and dock inspected by a marine contractor to ensure they are in good condition and won’t collapse and affect nearby structures. A contractor will look for things like visible cracking in concrete pilings and rot or splitting in wooden pilings. He or she can also check to see if decking materials are secured and intact.

Examine your seawall at low tide. If you see any shifting, cracking or leaning of the seawall or even erosion of the ground near the seawall, this is another place for a contractor to inspect. While some cracks are merely cosmetic, a professional will be able to spot when the structural integrity of the seawall is at risk.

If you live in an area that where tropical storms are fairly common such as coastal North Carolina, it’s essential to plan ahead. Fortunately, modern technology and weather forecasting systems allow enough lead time to prep for major storms. The more you take care of before a storm arrives, the better the chance of your marine construction  withstanding its harsh effects.

With the help of an experienced marine contractor, you can take the right precautions and incorporate the latest building techniques to lessen damages and speed up any recovery for your dock or marina, even if it gets hit by a major hurricane. 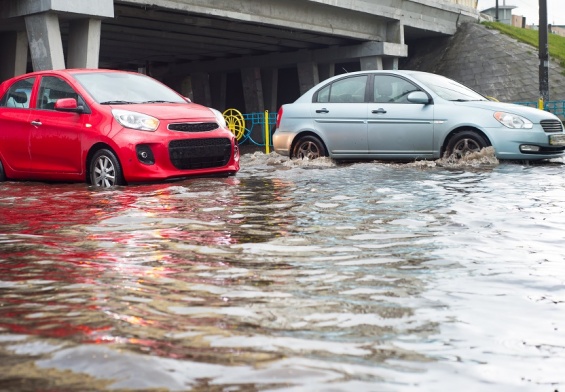 Storms and Flood Season in the Northeast 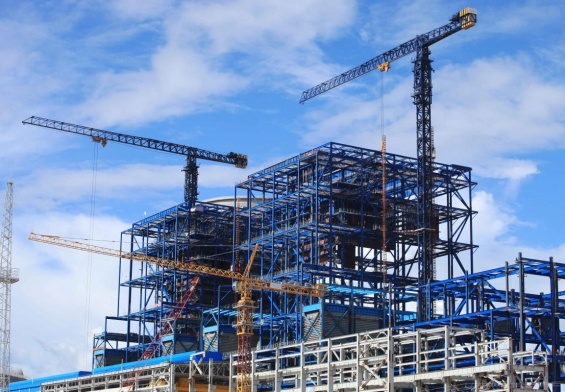