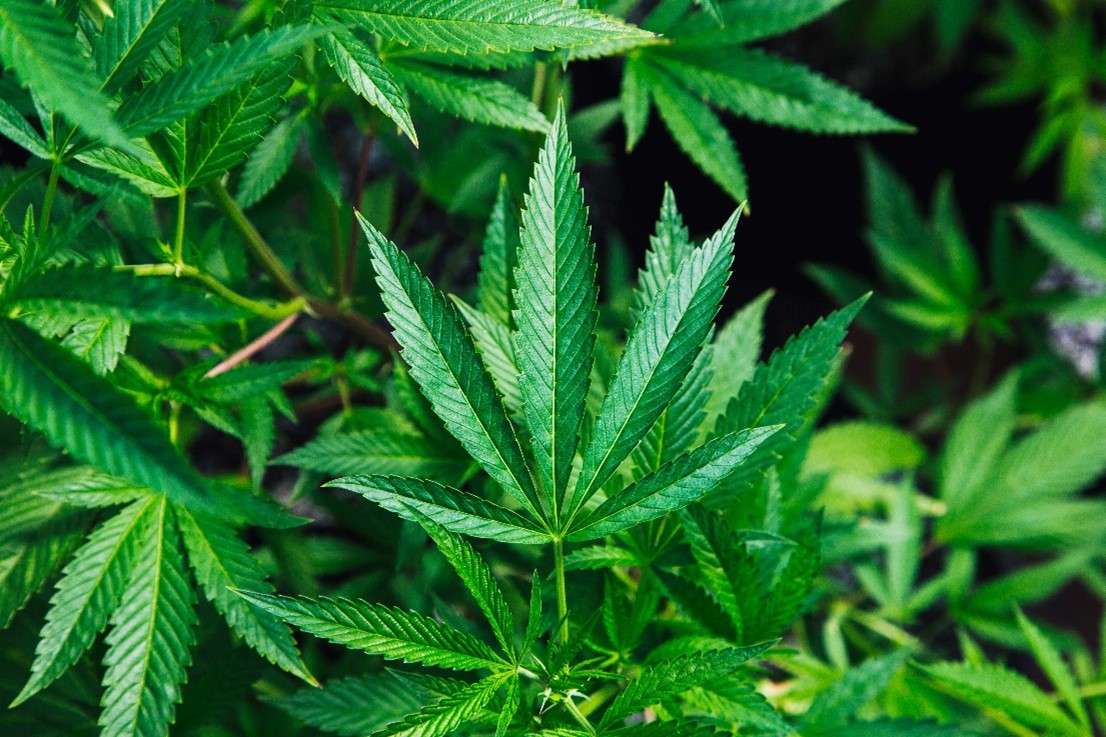 After February 22, 2021, when New Jersey legalized recreational marijuana use for adults over the age of 21, it became illegal for an employer or potential employer to discriminate against an employee or job candidate based on marijuana use alone. Although an employee is still subject to an adverse action (such as suspension or termination) if they are impaired at work, in certain workplaces such as construction and public safety, even off-duty marijuana use is potentially problematic. Now, the State Legislature has a bill pending in both the Assembly and the Senate that would amend the Cannabis Regulatory, Enforcement Assistance, and Marketplace Modernization Act (“CREAMMA”) to provide protections and additional guidance for certain employers and employees.

Senate bill 3189 and identical Assembly bill 890 are intended to clarify the circumstances under which an employee may be prohibited from using cannabis products during non-work hours. The following circumstances are identified in the bill:

(1) Upon a determination by an employer that the nature of the work of an employee at a critical infrastructure facility or a construction site has an exceptionally high risk of potential harm to other employees or to public safety if the employee were to be impaired through the use of cannabis. The approval to designate categories of these employees, or a specific employee of an employer, is to be made by the commission upon application of the employer. The commission is responsible for approving an application upon finding that the standards in the bill have been met;

(2) when the nature of the work of an employee is operating, maintaining, constructing or repairing a public utility that is subject to the jurisdiction of the Board of Public Utilities;

(5) when the employee is a law enforcement officer and the duties of the employment require the possession of a firearm.

A “critical infrastructure facility” is either a facility identified by the United States Department of Energy, or a facility operated by an aircraft carrier certificated by the Federal Aviation Administration.

In addition, the above-mentioned categories of employees may also be subject to drug testing as part of pre-employment screening (even though such screening is generally disallowed under CREAMMA). Since cannabinoid metabolites can result in a positive drug test even when an individual is no longer under the influence of marijuana, CREAMMA requires a drug test to include both a scientifically reliable testing method and a physical evaluation conducted by a Workplace Impairment Recognition Expert (“WIRE”). It should be noted that under rules put forth by the New Jersey Cannabis Regulatory Commission (“CRC”), a physical evaluation of an employee is not required until standards are in place for WIRE certification, and the CRC has yet to adopt any regulations regarding training or certification for a WIRE. However, CREAMMA mandates that a positive drug test alone cannot justify an adverse employment action.

Under the proposed bill, an employer does not have to make a physical evaluation of the employee, and is not required to use a WIRE, but may instead rely on its own judgment (along with scientifically reliable testing services) when making a good faith suspicion determination. Lastly, the bill would require the Police Training Commission to consult with the CRC in developing standards and a curriculum for certification as a WIRE.

The current bills, carryovers of Assembly bill 890 and Senate bill 3189 from the last session, reflect ongoing concerns that workplace and public safety may require amendments to the current law, particularly as the recreational market continues to expand. For the second quarter of 2022, New Jersey’s adult-use cannabis businesses recorded almost $79.7 million in total sales, and total adult-use sales of $530 million are forecasted for 2022. 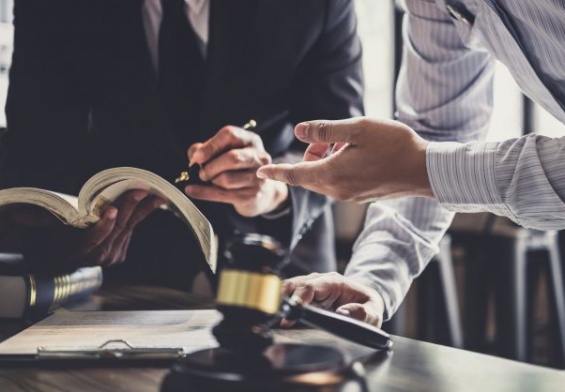 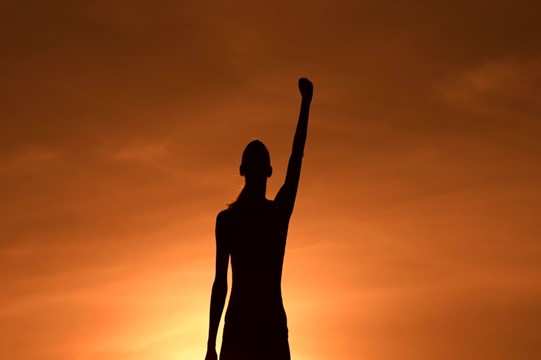