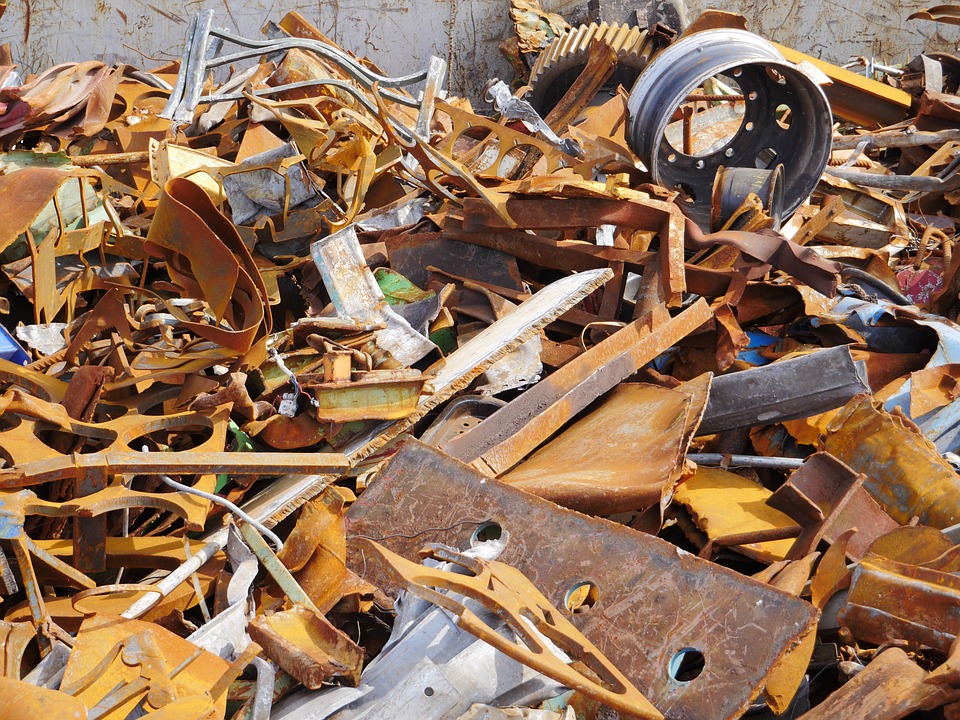 The Commerce Department had slapped 25% tax on steel imports and 10% on aluminum imports from foreign countries.  There were estimates released by the Congressional Research Service that suggest that the U.S. collected more than $1.4 billion from levies on steel and aluminum imports into the country in less than five months. The full year collection is expected to exceed $9 billion this year. Based on the report prepared for the Congress members the tariff revenues were significantly impacted due to subsequent exclusion on certain countries by the Commerce Department. Between the period from March 23 and July 16, the U.S Customs and Border Patrol collected $1.1 billion in revenue from levies on steel imports. During this period the revenue from aluminum tariffs was estimated at $344.2 million. The decision to hike tariff rates on certain countries such as Turkey is likely to further boost the collections. Due to import levels on the previous year, the collection from steel tariffs is likely to total around $7.5 billion this year and it could reach $1.7 billion for aluminum imports.

Steel companies have benefited significantly from trump’s tariffs. The imposing of taxes has restrained imports, boosted domestic production and has resulted in elevated price levels. Tariffs have caused higher prices and lofty demand in many leading steel producers. The tariffs have also resulted in the restart of many steel mill facilities.

The German Technology Group Heraeus has announced that it will build a precious metals refinery and recycling plant in China. Heraeus plans to invest around $100 million in plant, located in the city of Nanjing in China’s eastern Jiangsu province. The plant is expected to become online during third quarter this year and aims to take advantage of the huge demand growth for platinum group metals in the country. It is expected to provide employment to 300 to 350 people. The plant will manufacture precious metals-based products for use in automobile, glass and other industries. In order to reduce vehicle emissions used in engine, platinum and palladium will be used in manufacture of catalytic. At a time when Chinese administration is undertaking a campaign to increase and reduce pollution, this plant being established in the world’s biggest car market provides immense opportunities for the company to play a key role in the Chinese market. The company plans to expand and consolidate its operations into one big factory to meet rapid demand growth in the future.

Hurricane Florence’s heavy rain is flooding North Carolina’s recycling industry. Several scrap haulers and recycling businesses in North Carolina were forced to close due to heavy flooding. The Institute of Scrap Recycling Industries (ISRI) sent out safety preparations and procedures to employees and business members in the state where Florence was expected to make landfall. ISRI teamed up with the American Red Cross for donations in support of the areas in need.

How to Recycle Scrap Metal in NJ

It’s extremely important to find a way to recycle as you dispose of scrap metal in NJ. What you’re trying to recycle can bring life to a new product. Metal found in old vehicles, appliances and other items is far easier to repurpose than it is to purify the metals found naturally. When it comes to scrap metal, you can recycle any metal found in old junk cars; appliances, such as washers, dryers, fridges, ovens, air conditioners, etc.; batteries, both car and household; and construction materials such as sheet metals, pipes or anything cased in metal. The larger the item, the more likely to get paid for it at a recycling center… and who doesn’t love extra cash in exchange for scrap metal?

If having someone come to your house doesn’t work, you can always haul your items to a recycling center. New Jersey offers a helpful list of scrap metal yards in different areas.  If you cannot haul, your items, rent a dumpster. 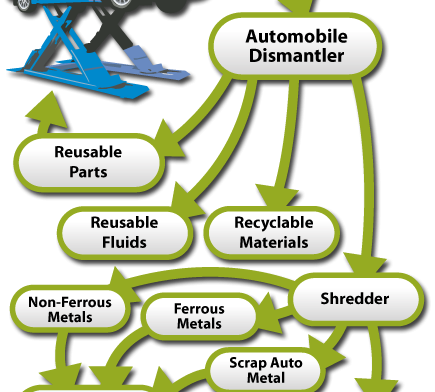 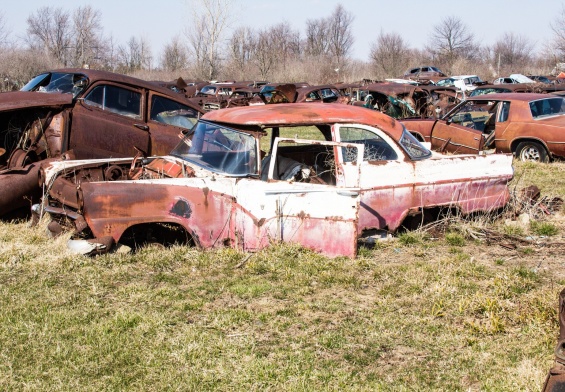 How to Choose a Home Contractor