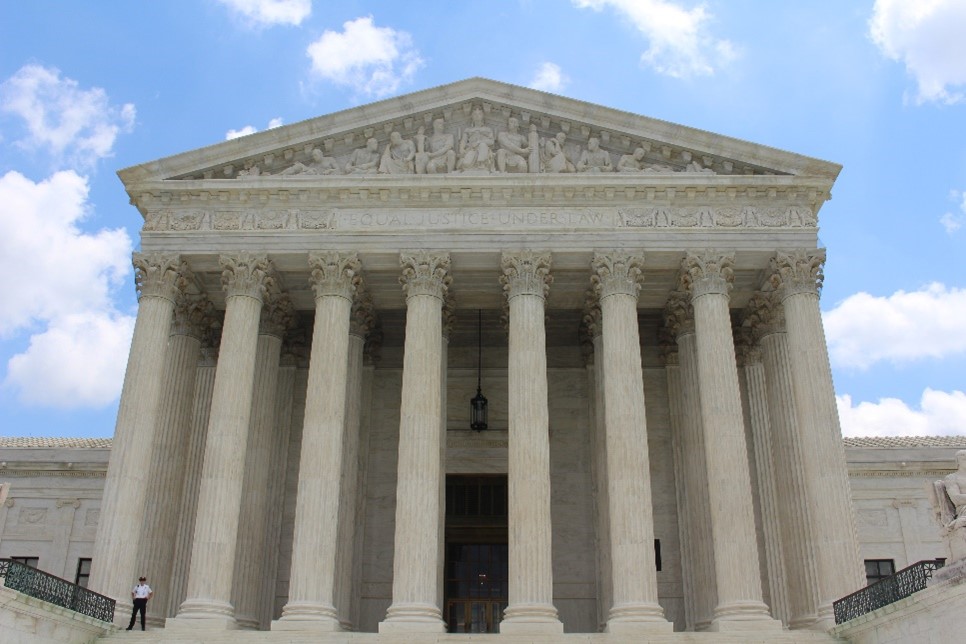 New Jersey’s Law Against Discrimination, already one of those most robust anti-discrimination laws in the country, is the subject of a bill pending in the State Legislature that would extend the law’s protections. Senate Bill 3268 proposes amending the Law Against Discrimination, or LAD, to include additional categories of protected status, such as immigration status, citizenship status, gender expression (separate from gender identity), service in the United States military, sexual health or reproductive health decisions, the source of one’s income for rental or mortgage payments, criminal record, and consumer credit history. The bill was introduced on October 31, 2022, and is pending before the Senate Judiciary Committee.

The LAD covers a vast array of categories because of which discrimination is prohibited, from race, age, and pregnancy to marital status (a person cannot be discriminated against because, for example, they’re going through a divorce and therefore are likely to be distracted from their work) and disability, among many others. The LAD prohibits discrimination and harassment not just in the workplace, but in places of public accommodation, such as hotels, summer camps, retail stores, restaurants, movie theaters, and amusement parks, in schools, from elementary through university, and in housing.

The LAD’s legislative findings indicate that the law is intended “to eradicate the cancer of discrimination,” and courts have construed the LAD to provide broad protections for people who live and/or work in New Jersey. In addition to extending those protections to the categories noted above, the bill notably omits gender-specific language in favor of gender-neutral language. For example, regarding pregnancy discrimination, the bill prohibits an employer from treating “an employee,” rather than “a woman,” less favorably than others not affected by pregnancy or breastfeeding.

The bill would increase the statute of limitations, from two years to three, meaning that an individual would have three years from the date of the discriminatory or harassing incident to file a lawsuit. The bill would also increase the time an individual may file a complaint with the Division on Civil Rights (“DCR”), from 180 days to one year. An individual will still be able to file suit in the courts without first filing a complaint. Further, the bill increases the penalties that may be imposed for violations of the LAD. Currently, if a party has no prior violations within five years of the filing of the current charge before the DCR, a penalty may not exceed $10,000. The bill would increase this, to the greater of $25,000 or the maximum allowed under the federal Fair Housing Act. If the violator has one violation within the five-year period, the bill increases the penalty, from $25,000 to $50,000, and accordingly for more than one violation. Finally, the bill would redirect penalties paid, from the State Treasury to the DCR, to offset the costs of enforcing the LAD.

The changes in the proposed bill are substantial and would materially affect many aspects of the LAD. We will continue to monitor this bill as it moves through the Legislature. 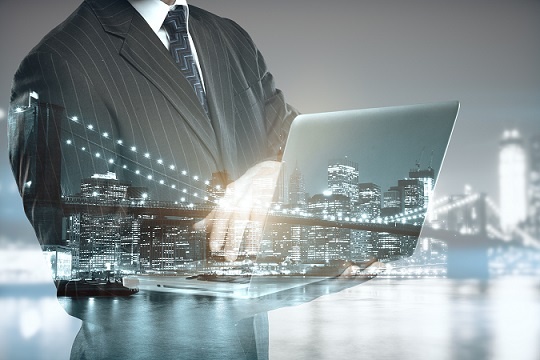 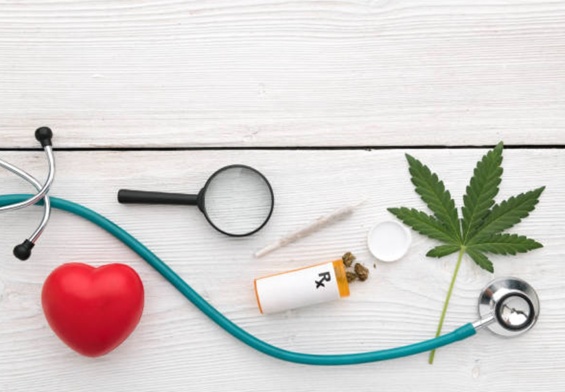 Artificial Intelligence and the Future of Digital Marketing

The Future of the Environment

Music Education for Children: The History and Benefits of Recorders

NJIT Police Officer Can Use Special Arbitration to Appeal Termination