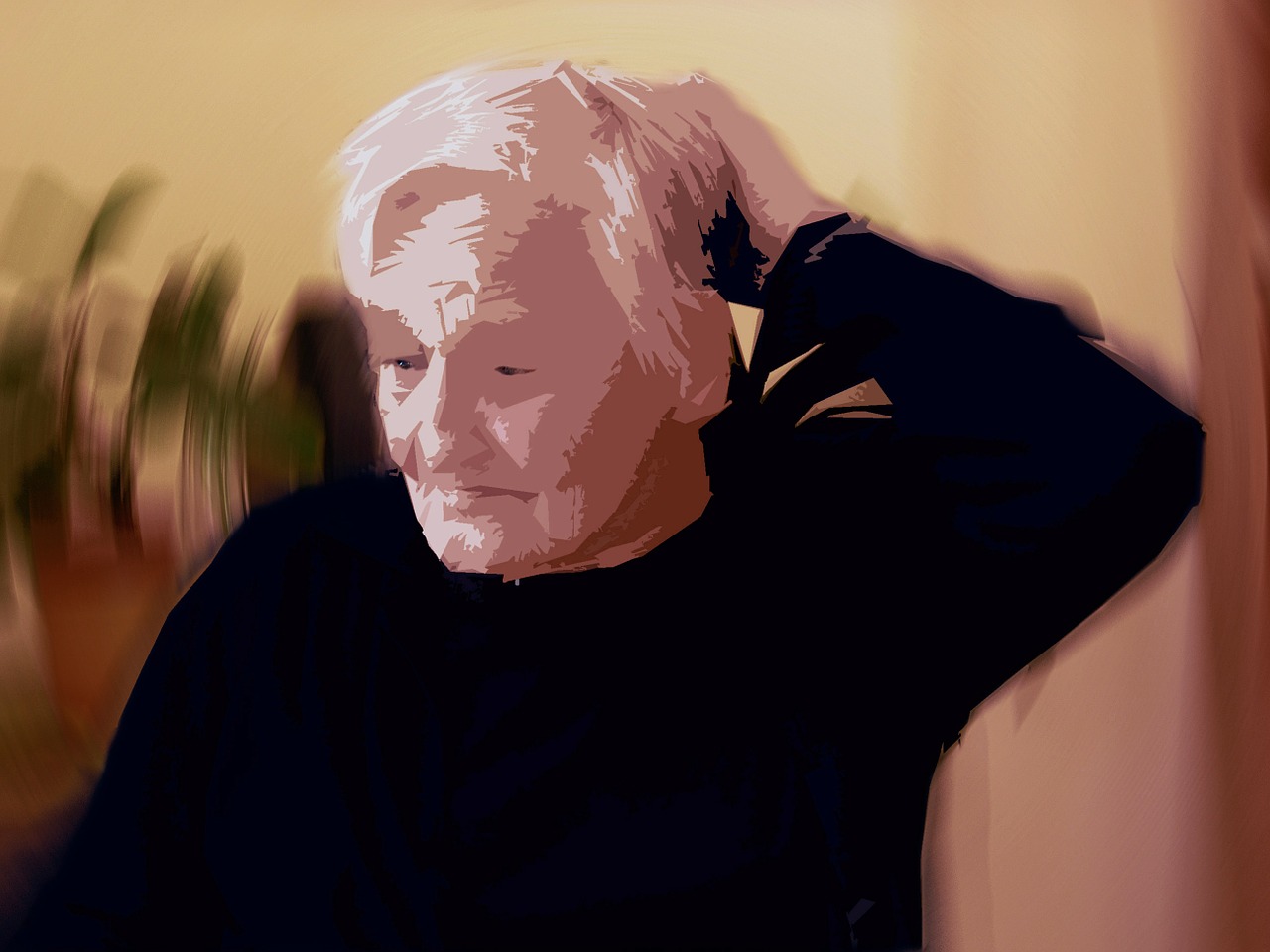 Most people are aware that Alzheimer’s disease is a brain disorder that impairs memory and cognitive skills and eventually makes even the simplest tasks incredibly difficult. Many people, however, are not aware of some of the most common symptoms and the connection between Alzheimer’s and dementia. Other people mistakenly attribute some of the signs of Alzheimer’s to a normal part of the aging process. Alzheimer’s is the byproduct of changes in the brain that begin years before the onset of symptoms which result in the loss of brain cells and their connections. For this reason, it may be helpful to look at some of the causes and signs of Alzheimer’s and how it can be treated.

To understand the link between Alzheimer’s and dementia, it is important to understand that dementia is the umbrella term for the loss of memory and other cognitive abilities that interfere with one’s daily life. Indeed, Alzheimer’s is the most common cause of dementia, accounting for approximately 60-80% of cases. As recently as 2020, nearly 5.8 million Americans were estimated to be living with Alzheimer’s. While symptoms can start to appear after age 60, the risk increases with age. In fact, the number of people with the disease doubles every 5 years after age 65. Although younger people can be afflicted, it is not nearly as common.

What are the Symptoms?

Alzheimer’s disease is not a regular part of the aging process. Because memory problems are one of the first signs of Alzheimer’s disease, a common early symptoms is trouble retaining newly learned information.

Other symptoms include difficulty coming up with words, vision and spatial issues, and impaired judgment. You may also notice changes in a person’s behavior such as repeating sentences or stories, getting lost, misplacing items in unusual places, and trouble handling money and paying bills.

Alzheimer’s usually starts with the area of the brain that affects learning. As it progresses throughout the brain, it causes more severe symptoms such as disorientation; mood changes; confusion about events; and suspicions about family members, friends, and caregivers. Eventually, Alzheimer’s can lead to trouble speaking, walking, and swallowing.

Scientists have yet to understand exactly what causes Alzheimer’s, but they seem to agree on a combination of factors. They include things like age-related changes in the brain such as inflammation, shrinking, and blood vessel damage.

They also mention genes, which can be passed down by a family member. In fact, both early-onset Alzheimer’s and the more common late-onset type can be related to a person’s genes.

Scientists also believe that lifestyle and environmental factors such as heart disease, exposure to pollutants, diabetes, and obesity may play a significant role in who eventually develops Alzheimer’s.

How Is Alzheimer’s Treated?

Doctors can do both standard medical tests and cognitive tests to figure out if a person is suffering from dementia. If they have reason to believe a patient has Alzheimer’s, they may refer the patient to a specialist like a neurologist for further testing. A neurologist may do a brain scan or even test a person’s spinal fluid to make a more complete diagnosis.

At present, there is no cure for Alzheimer’s, and it is considered a terminal disease. Nevertheless, there are some medicines that can manage some of its symptoms. In 2021, the FDA approved a new medication, aducanumab, that targets the protein beta-amyloid, which builds up abnormally in the brains of those with Alzheimer’s. However, this medicine has not been shown to mitigate symptoms or outcomes, such cognitive decline or dementia.

Typically, medicines are most effective in the early or middles stages of the disease. As a result, researchers are still looking for other drugs to delay or prevent the disease in addition to treating its symptoms.

How Long Can a Person Survive With Alzheimer’s?

How long a person can live with Alzheimer’s varies quite a bit. Someone may last for as little as three to four years if he or she is older than 80 at the time of diagnosis. On the other hand, a person can live for ten years or more if they are younger when diagnosed.

The important thing is to see a doctor as a soon as possible if you or someone you know is having symptoms of dementia. Because early diagnosis and intervention methods are improving rapidly, the patient will have access to better treatment options and an improved quality of life if the disease is caught early.

For more information, please visit the Alzheimer’s Association at https://www.alz.org/help-support/caregiving/care-options/in-home-care 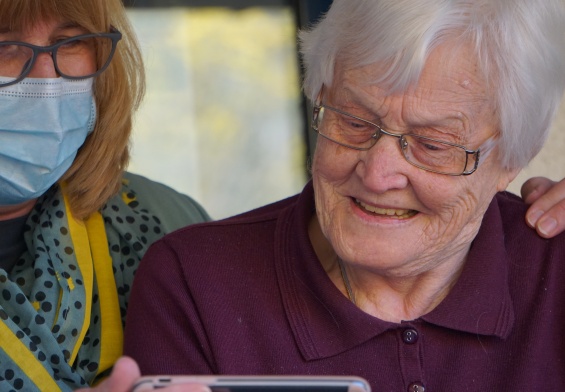