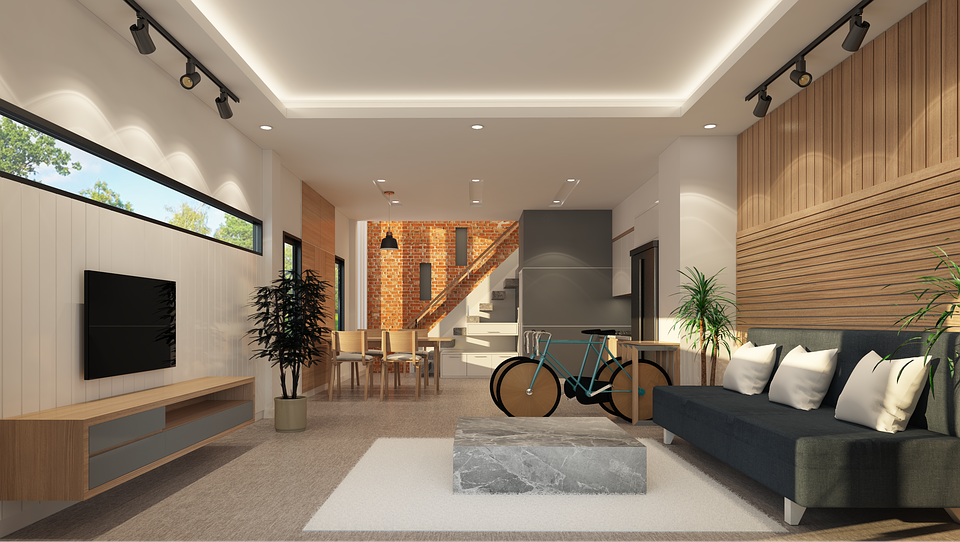 When many people think of modern interior design, they often think that this means contemporary design. But that’s not actually the case. In interior design today, modern interior design actually refers to mid-century modern. In fact, many in the design world and in design trends would call it ‘retro.’ The major elements of mid-century modern, or just ‘modern design,’ are clean lines and a feeling of unclutter. While traditional design is about the rich, the full, and yes, even the ornate, modern or mid-century modern design is about the unembellished, the undecorated, and sometimes even the stark or bare. It’s also about the use of natural materials such as leather, wood, and linen. However, the use of plastic or plywood are also quite popular in modern interior design. The concepts of freshness, lightness, airiness, and breeziness are hallmarks of the modern design style. Floors can be bare, but if rugs are used in modern design, they’re typically of neutral colors, and natural materials are used in making them.

As mentioned, many people think that contemporary and modern design styles are interchangeable. But this is not the case. Contemporary design typically refers to the here and now, whatever’s in style today, that is ‘contemporary’ design. The trends of today are considered contemporary, but if they’re out tomorrow, contemporary they are no more. However, modern design is a concept that doesn’t change. It refers largely to mid-century (20th century, of course) style, but it actually got its beginnings in Germany’s Bauhaus School of Design way back in the early 20th century (circa 1920). The idea behind the concept of modern design that came out of the Bauhaus School is that interior design should be functional as well as stylish. That’s when manufacturers began using industrial materials such as metal and glass to make household furnishings and other decor.

Did you ever look at modern design concepts and think about Asian influences? That’s because much of what is created and used in modern design has been greatly impacted by Japanese interior design. In Japanese home interiors, form and function are significant. Additionally, in Japanese homes, space is almost an element in itself. Whereas in traditional design, ornate furnishings take up ‘extra’ space, modern design with its Japanese influence relishes space.

Another very important element of the modern design concept is organization. Of distractions, there are few or none, because clutter has no part in the room that has been designed with the modern style of design. Focal points are often multi-functional. For example, a table or a chair can be used as both as the center of focus in a room, as well as for its functional purpose. Storage is another significant factor that goes into modern design . Because the ideas are anti-confusion and anti-clutter, storage is plenty. In fact, much of the storage used in modern design is also multi-functional. For instance, a bed or a sofa may be used as both its usual purpose as well as for storage in order to minimize clutter and maximize organization. 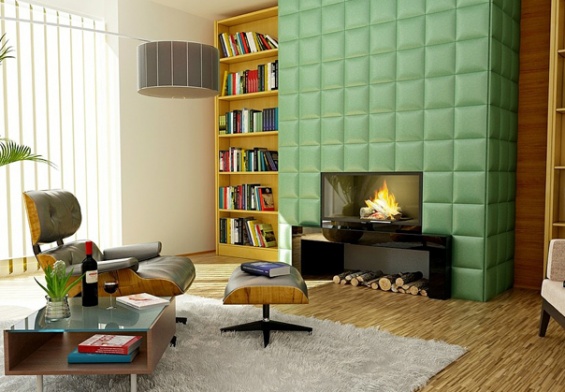 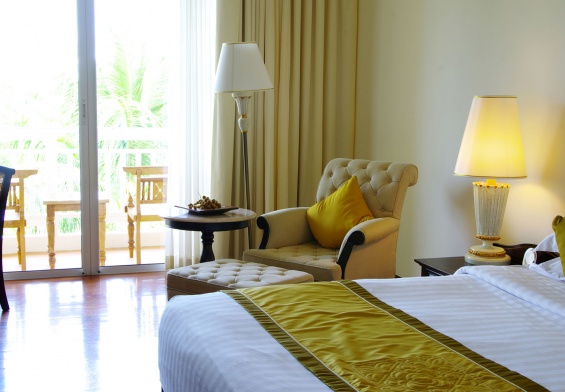 How to Choose an Interior Designer

What To Ask An Exterior Remodeling Contractor

How to Write a College Essay