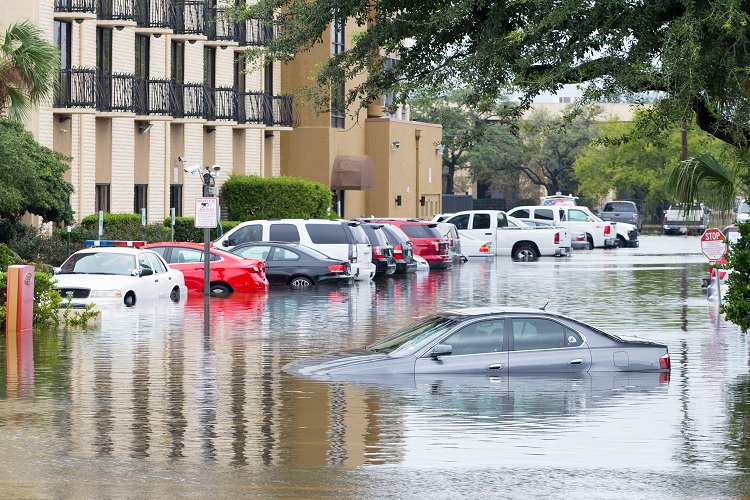 When the aftereffects of Hurricane Ida visited the Northeast on the first day of September, residents of both New York and New Jersey were woefully unprepared for the historic flooding that resulted. Consequently, at least 46 people lost their lives to a storm system that first hit the Gulf Coast days earlier. As people begin to clean up, many are left wondering what could be done to prevent this kind of thing from recurring. While weather experts cite the consequences of climate change and urban sprawl, people are also asking if we have little choice but to get used to these kinds of disasters.

The devastation in the Northeast resulted from the fact that it wasn’t just Hurricane Ida that hit the area. Ida’s leftovers mixed in with another storm system to create extreme rain conditions in New York, New Jersey, and the surrounding areas.

While this kind of situation was considered very rare a half century or even 20 years ago, experts say that we will see this happening more often. Because our atmosphere now has more moisture on account of man-made climate change, we should expect an amplification of historic weather patterns. Indeed, the number of extreme weather events like heat waves and floods is five times greater than it was 50 years ago, according to a report form the World Meteorological Organization.

Did Hurricane Ida Really Catch Us by Surprise?

The general consensus is that we were caught completely off guard by the remnants of Hurricane Ida, but that may not tell the whole truth. Scientists and weather forecasters actually predicted about 10-14 inches of rain for much of the mid-Atlantic as early as Monday. Unfortunately, those warnings went largely unheeded by the public. Nevertheless, many of the weather alerts failed to mention that Ida was about to collide with a northern cold front.

Although weather forecasting has improved quite a bit over the past three decades, experts still have trouble predicting what could happen at the neighborhood level. As a result, people still don’t know that much about how to prepare for flash floods. To add insult to injury, global warming now produces storms with 10 to 20% greater rainfall than 60 years ago.

Is Our Aging Infrastructure to Blame?

Although Hurricane Sandy gave us some serious warning signs almost a decade ago, it appears that our infrastructure is even more vulnerable to weather disasters because of climate change. While some transportation officials were directed to clear culverts and drainage systems, preparation still fell far short of what was necessary. Consequently, there were multiple reports of people drowning in basement apartments and New York subways left gushing with water. Many city officials maintain that, when rain falls this quickly, there is very little they can do to prevent flooding because of the city’s aging infrastructure. In fact, experts believe that a good deal of Ida’s flooding resulted from asphalt roads and urban sidewalks pooling water instead of it being soaked up by dirt and plants.

Dealing with the Cleanup

With so much rainfall occurring so quickly, flood damage from Hurricane Ida will require a massive cleanup and restoration effort. Not only were people in NJ towns like Cranford busy hauling ruined furniture out to the curb a couple of days later, but some had to contend with sewers backing up into their basements. Many residences will need to engage a flood damage restoration company to deep clean their houses.

In addition, residents of the many flood-damaged apartment complexes need to be wary of the potentially harmful contaminants left behind. There is no way of knowing what the waters of a nearby river might contain. Another worry for residents with water damage is that mold can set in right away. Even after opening windows and running fans, many homeowners will have to get in touch with a mold remediator to keep mold growth from gaining a foothold in moist areas.

Time to Change Our Way of Thinking

The reality is that our problems extend beyond how Ida affected the Northeast. As a country, it appears we are long overdue for a genuine conversation about how to adapt to changing weather conditions and how they impact our infrastructure and our emergency plans. Although the record intensity of the rain definitely caught officials by surprise, the real issue is about how we prepare for and react to weather disasters that should be more frequent in the years to come. 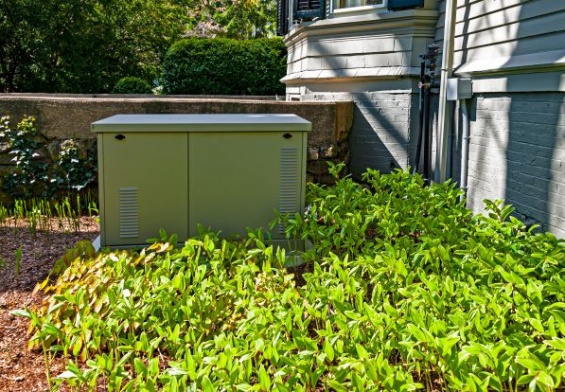 Backup Generators: Which is Right for You? 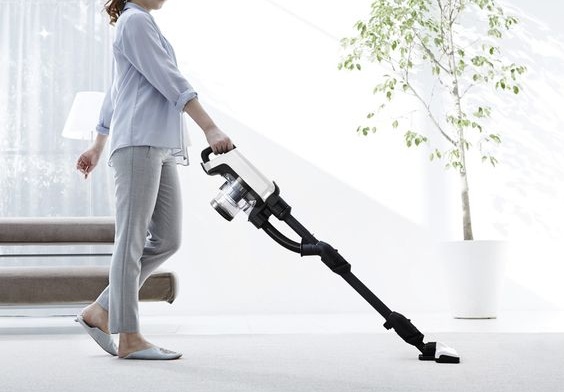