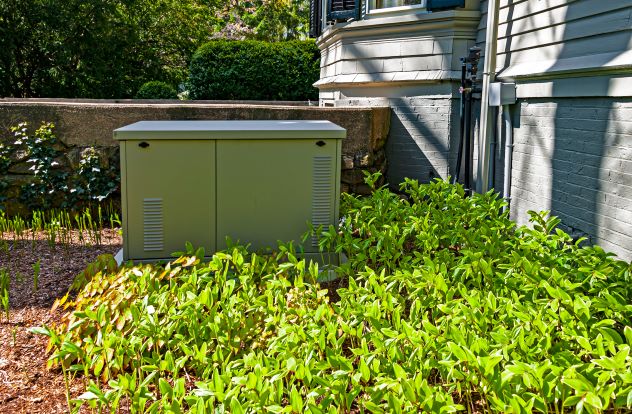 With increasing global surface temperatures due to climate change, natural disasters like hurricanes, floods, and other tropical storms are becoming both more frequent and more hazardous than ever before. More and more water vapor is getting evaporated into the atmosphere, fueling more powerful and devastating storms. In addition, the rising heat in the atmosphere and warmer ocean surface temperatures are leading to increased wind speeds in tropical storms. The rising sea levels are also exposing higher locations not usually subjected to the ocean to the destructive forces of waves and currents.

Since it appears that climate change is not going anywhere anytime soon, it is important for people to equip themselves for potential natural disasters. One of the first things to go in the wake of a storm is usually the electricity. A power outage can be very disruptive and even dangerous considering that home security systems rely on electricity to run. By investing in a backup generator, you can rest easy knowing that your lights and appliances will stay on no matter the situation.

What are the different types of backup generators?

A portable generator may sound more convenient due to its name, but in reality, it will need to be wheeled out of storage, connected to your home’s circuit-breaker panel, and manually fired up. If used during inclement weather, your portable generator will need protection from the elements with a model-specific cover or some sort of canopy. Portable generators also tend to be noisier than standby generators and they produce less power overall. These generators also require you to store large amounts of gasoline (mixed with a fuel stabilizer) to get through a prolonged power outage.

Benefits of having a natural gas standby backup generator

While standby backup generators can run on diesel, liquid propane, or natural gas, the natural gas standby generator is the gold standard. The top reason as to why natural gas is the best choice when it comes to standby generators is its dependability. The United States has enough natural gas available to last for at least 90 years. Based on this, owners of natural gas standby backup generators can rest easy knowing the fuel they need for the generation of power during times of emergency is abundant. Unlike propane, natural gas can be delivered by utility lines instead of having to store it in your home. Natural gas is also extremely resilient: a study conducted by the Publix Utilities Commission of Nevada from 2005 to 2015 found an average of just 3 major natural gas outages in a year, compared to 12 for the national power grid in 2015. Since gas lines are buried, they are much less susceptible to natural disasters caused by climate change. During times of emergency, fuel such as gasoline, diesel, and propane can quickly sell out, which is why the one-site electric power generation provided by natural gas is a better option.

Another benefit of having a natural gas standby backup generator is its cost-effectiveness. According to the United States Energy Information Administration, a gallon of diesel contains 137,381 BTUs (British Thermal Units), which costs about $3 on average. In order to get 1 million BTUs, one would need almost 7.5 gallons of diesel, which costs about $22. On the other hand, natural gas contains 1,036 BTUs in a cubic foot, which costs around $0.01286. In order to reach 1 million BTUs one would need 965 cubic feet, which would only cost $12.41. The cost of natural gas is less than half the cost of diesel.

Natural gas is also the cleanest-burning fossil fuel, so it is a great choice for those who are more environmentally friendly. When natural gas is used for power generation, it produces half the sulfur dioxide, nitrogen oxide, mercury, and particulate matter of coal. It also produces up to 90% less emissions than a diesel generator. Natural gas generators can also lower the impact of toxic emissions on the environment by capturing and using field gas. Field gas is a type of gas produced from wellheads in drilling operations that is then usually burned off during a process called flaring. Specially equipped natural gas standby backup generators can use this raw gas to power a multitude of things. 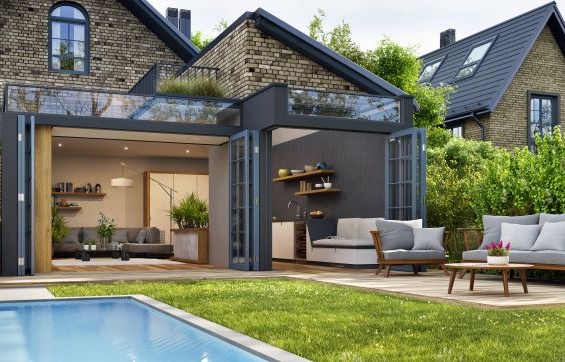 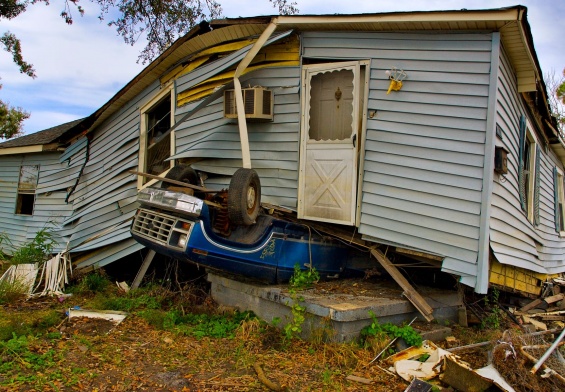 Hurricane Ian and the Damage Left Behind