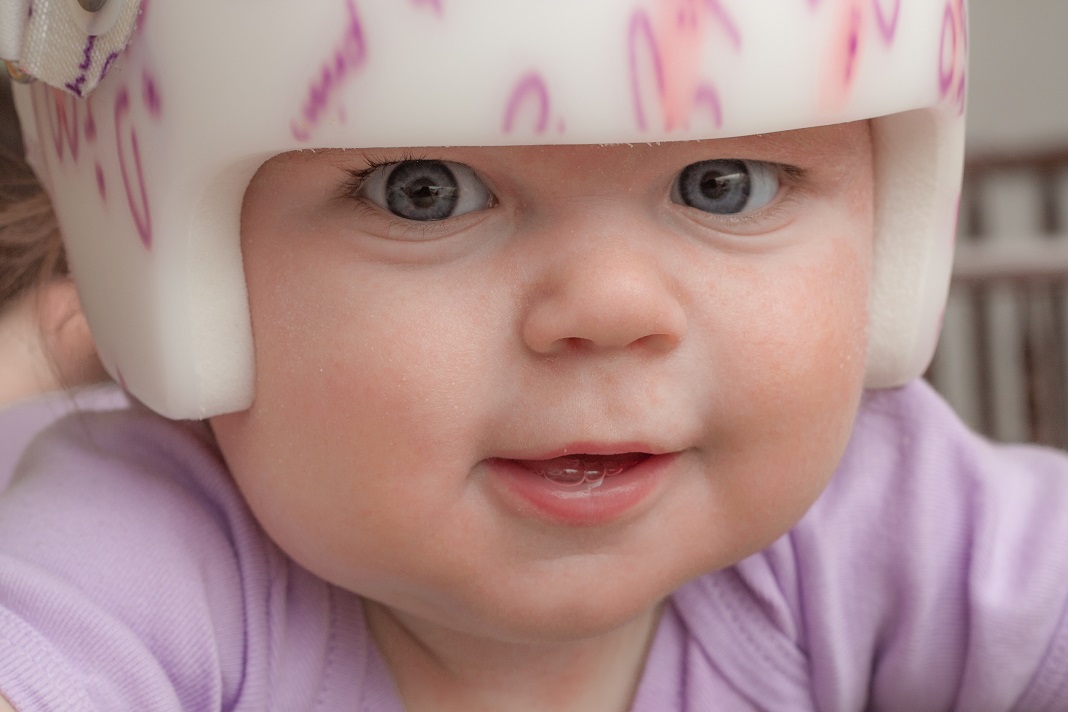 Craniofacial is a medical term that refers to the bones of the face and skull. Essentially, craniofacial abnormalities are birth defects of the head or face. The most common of these are the cleft lip or palate. In fact, cleft lip is the fourth most common birth defect in the Unites States. This occurs when a baby’s lip or mouth isn’t completely formed at birth. Unfortunately, it can result in feeding difficulties and other problems for infants.

What are Other Types of Craniofacial Abnormalities Besides Cleft Lip and Palate?

Besides the cleft lip or palate, other types of craniofacial abnormalities are relatively rare. However, these types also cause problems for babies.

In addition to the child’s appearance, these disorders may also result in developmental or other medical problems.

Babies’ skulls are made up of plates of bone which are separated by soft areas known as sutures. Craniofacial deformities occur when a baby’s skull or facial bones fuse together abnormally or too early.

When this happens, the brain may not be able to grow properly and become damaged as a result. Consequently, the baby may suffer from neurological problems. Usually, surgery is required to redevelop the shape of the face and skull and create room for the baby’s brain to grow.

There is no single determining factor that leads to this kind of deformity. Instead, there are several including the following:

While the conditions mentioned above can affect other areas of the body, most of them impact the head or the face. Craniofacial conditions can occur early in an infant’s fetal development, and there is no single factor that is responsible for them. Treatment, naturally, depends on the scope of the problem. Although craniofacial abnormalities are fairly common, they can still be very troubling for new parents. Fortunately, there are effective treatments such as cranial orthotics and plastic and reconstructive surgery to help affected newborns lead healthy and normal lives.