Most women love fashion. They love to adorn themselves in luxury and style, and they love to do it with as much personal expression as possible. If you’re a woman who likes to choose just the right accessory with just the right outfit for any given day, no doubt you love to find the perfect wristwatch for every occasion. Watches have been around for centuries, and their importance in the fashion industry is only growing. The watch a woman chooses for an important business meeting, a casual get-together, or a formal date says a lot about her taste as well as her personality. Following is information on some of the top watch types women are choosing today for formal wear, casual wear, and everything in between.

Citizen Holdings Co., Ltd. is a watchmaker based out of Tokyo. Citizen Holdings has grown to be one of the world’s largest and prolific watch manufacturers. Founded in 1918 as Shokosha Watch Research Institute, Citizen also manufactures precision lathe machine tools. Of course, the name Citizen is more widely known for its production of accurate timepieces. The name Citizen was chosen in 1924 to represent Shokosha Watch Research Institute following the success of their famed pocket watch that became a staple of American timepieces of the day. Today, Citizen Holdings Co., Ltd. produces beautiful and stylish women’s wristwatches that are available in just about every price range, color, and design. Many of the watches Citizen produces are available for purchase at department stores such as J.C. Penney’s and Kohl’s.

One of the most revolutionary new watches for women is the Citizen Eco-Drive. This watch contains an innovative technology that enables it to work without a battery. Citizen Eco-Drive proudly proclaims the use of a new watch technology that harnesses the power of light from either a natural or artificial light source. This watch from Citizen Holdings Co. converts its light resource into energy, powering the watch’s movement and keeping accurate time.

Along with Citizens, Timex has become one of the most recognizable names in the watch industry. The fame of the name Timex is mostly due to a very lucrative commercial campaign that appeared on television for decades starting back in the 1950s. Audiences viewed Timex commercials nearly daily, as the slogan, “Takes a licking and keeps on ticking,” became one of the most famous commercial campaign slogans ever appearing on TV. Newsman-turned-pitchman John Cameron Swayze became the spokesperson who was known for performing his ‘torture tests’ on numerous Timex watches.

Everyone knows the name Rolex for its luxury watches, including many opulent designs for women. Rolex has been in operation for more than one hundred years. In fact, in 1910, Rolex became the first watch to receive the Swiss Certificate of Precision. The company is widely known in the industry for having invented the first waterproof watch back in 1926. Rolex also invented the first self-winding device in 1936. The prices for women’s watches offered by Rolex start at about $5,000 and can come with price tags as hefty as more than $100,000.

Every watch you wear says something about the kind of woman you are and how you view the world. And today’s skilled watchmakers are crafting more beautiful and stylish wristwatches than ever before. Whether you choose a watch mostly for timekeeping, as a jewelry for fashion, or both, it’s important to keep all your beautiful timepieces functioning in optimal condition. If you have a favorite watch that needs to be repaired, Citizens Watch Repair offers the most convenient means available of fixing it. Their Swiss-trained watchmakers are skilled craftsmen who can have your most cherished watch repaired before the next time you need it, and all of their work is backed by a one-year warranty. 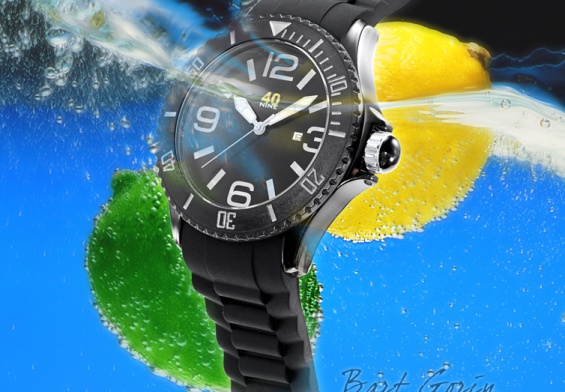 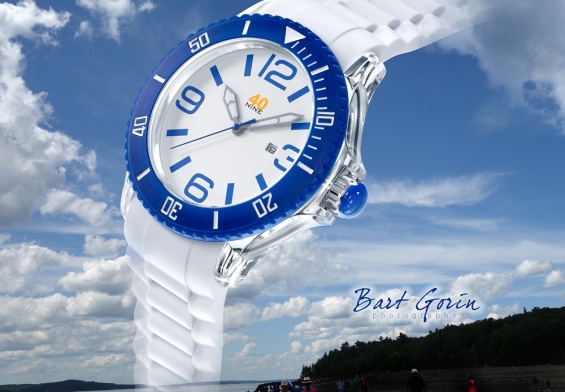